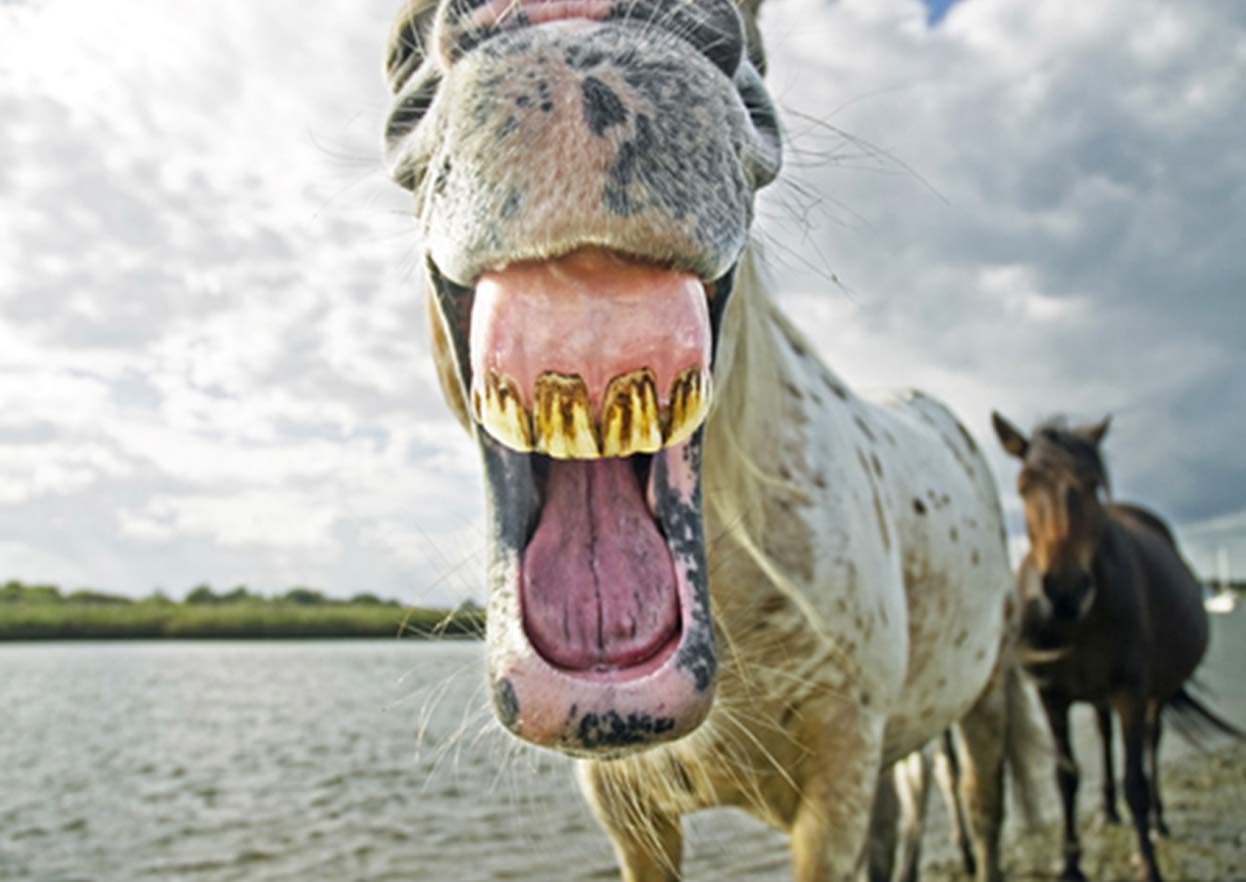 “Do you want to look a gift horse in the mouth, or do you want to spit right in its face?” to quote his honour.

How would you feel if a judge in a family court said that to you?

Put yourself in Anna’s shoes. Her marriage had ended, and she’d had to leave home and find a place to rent. Anna earned what she could, but she didn’t have enough to pay the rent, and her husband was not playing by the rules. So Anna went to court to get the help she needed.

She knew that’s what the court is there for.

Anna’s husband had offered her a sum of money, to be paid somewhere down the track.

The problem for Anna on the day she went to court was that she needed money “now”.

She needed to pay her rent, now.

She needed to buy food, now.

When Anna’s lawyer tried to make these points, the judge said, “Do you want to look a gift horse in the mouth, or do you want to spit right in its face?”

Anna was stung. She felt belittled and dismissed.

To add to the bitter taste, and speaking of animals, one of the reasons the husband “couldn’t” help Anna, was that he needed to spend a couple of hundred dollars each week on his pet dog…….

So, on Anna’s day in court:

• Did the judge want to go to lunch?

• Was he stressed and over worked?

• Was he a misogynist?

• Did he love dogs and horses?

But what Anna now knows, like many who’ve gone before her, is that judge-made decisions are unpredictable and costly, and that finding ways to stay out of court is where the smart money is.

How could this case have been different?

If Anna and her husband had both had the benefit of the right kind of lawyers, they could have accessed mediation or collaboration services. They could have worked constructively in a future-focused way, and if they had done so, their bank balances and their prospects as co-parents would have been winners.

People often think that if couples are amicable enough to mediate or collaborate, they can work it out anyway. That is more myth than reality. It undersells the fact that couples can have genuinely different opinions and perceptions, but can still be smart enough not to duke it out in a court room. It also undersells the skills of dispute resolution professionals who can help people to have conversations they just cannot have themselves.

A strong hunch in this case, is that a Divorce Financial Planner could have helped both Anna and her husband to work through budgets, deficits and surpluses to identify what was and was not affordable. Faced with the numbers, it is often easier or necessary for couples in this kind of situation to be honest about whether they are fighting about money or “something else”.

And we all know that as often as not it is the “something else”. What a pity then, that our laws don’t make it compulsory for people to mediate or collaborate before resorting to court, which in Australia costs the tax payer hundreds of millions of dollars a year. And when you and I pay for a pet dog’s claim to defeat a wife’s claim, we all have to wonder about the value of at least some of those millions, especially when it seems we don’t have the basics of court room civility worked out yet. 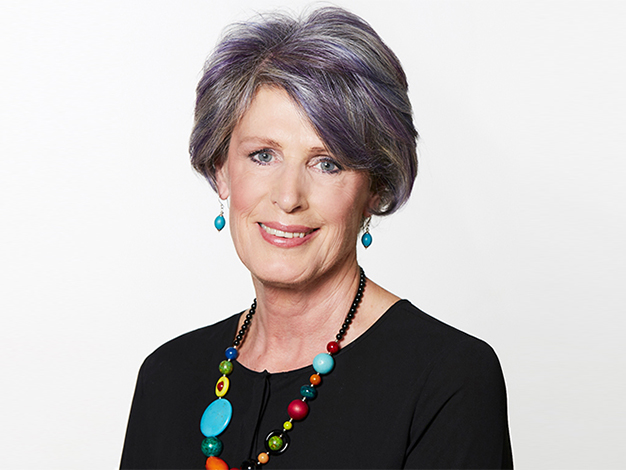