Here’s to avoiding the ‘wrong moves’ 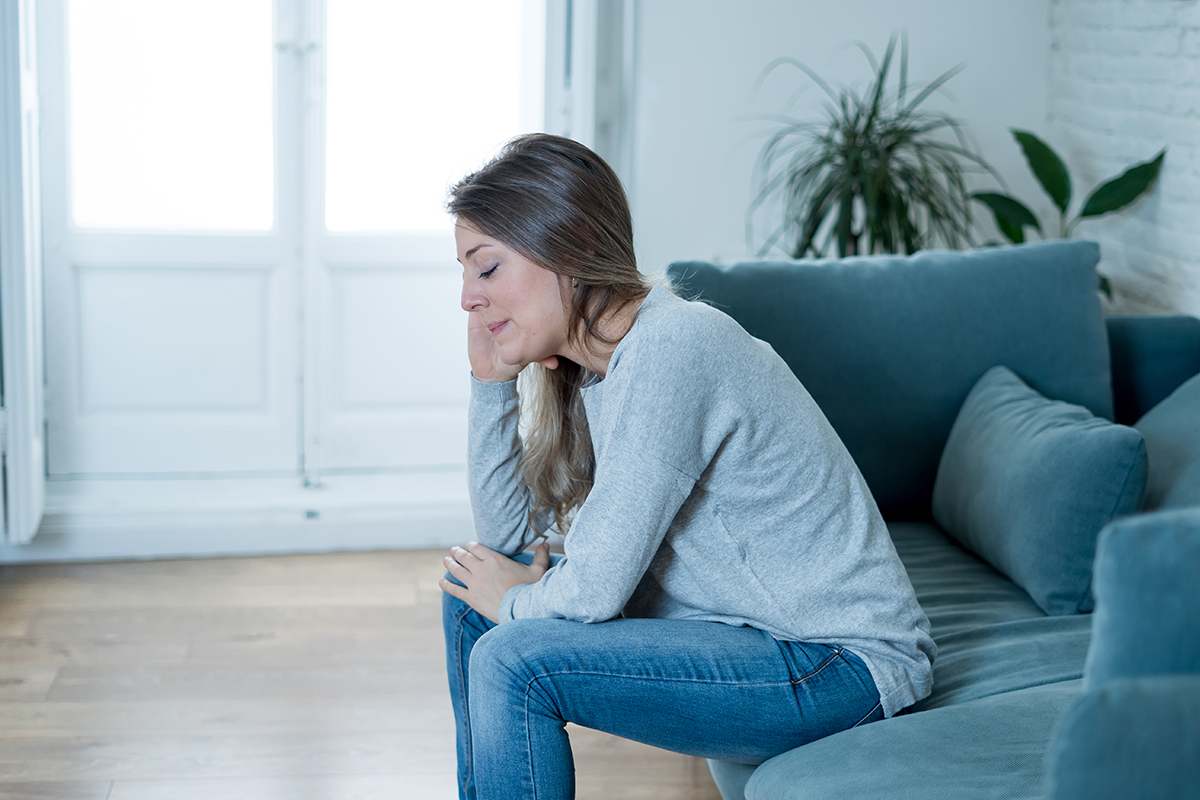 Here’s to avoiding the ‘wrong moves’, But, if you feel you might already have notched up quite a list, don’t be discouraged. Starting from today you no longer need add to your list, and remember that in cases where you may have made the wrong move, you can back track, apologise, or just stop. The power is now in your hands.

Dean and Melinda – A Case study

Dean wanted out of his marriage to Melinda. He had felt that way for several years; he had the future planned out in his head, and to tell the truth, he was actually past talking about it. Except to his colleagues, friends, relatives and anyone who would listen; anyone except Melinda, that is.

Melinda got a phone call from her friend Greta one Monday morning. Greta was ringing to say how sorry she was to hear that Dean and Melinda were separating.  Their husbands had been away for the weekend together with a group of other golfers, and that’s how she’d found out. Melinda thought it was a prank or a mistake. She hung up feeling sick and shaky, and called Dean; at first, he played dumb, but when he realised how upset she was, and what an idiot he had been not to think about that, he told Melinda the truth. Sadly, he wasn’t subtle.

Melinda asked Dean if they could go to counselling. He said No. She asked if they could think about it for a while. He said No, she just needed to accept the situation. She asked him to think about the kids. He said he had already done that, and they just needed to be told the truth. He told her she would be fine as soon as she got back to work and could buy another house, because they’d be selling this one. In his anxiety to make it all go away as fast as possible, Dean ignored Melinda’s predictable feelings, and he forgot all about the kind and decent husband he had once been. The only one Melinda knew.

Melinda felt like she’d been king-hit. She didn’t know this man anymore. She was terrified, and then furiously angry. She felt absolutely betrayed and belittled after all the time they had spent together, and all she’d given up for his work dreams, to have their children and care for them.  Her dreams had never even been considered. It was always about Dean. Or so it seemed to her at that point.

Melinda’s next move was to contact a friend who worked in a legal office, and ask him to refer her to the ‘biggest ###### of a lawyer’ in town. She was going to fight fire with fire. She didn’t care what it cost, she was going to ‘serve it up to Dean’, use every trick in the book, stop him from seeing the kids, cause as much delay as possible, and she was going to make damn sure every one of their friends hated him for what he’d done. And while she was at it, she cleaned out the mortgage offset account and maxed out the credit card.

Next thing, Dean got one of those long, complicated and boring 5-page letters from Melinda’s lawyer, laying out her version of history, and in Dean’s eyes, ‘telling me what a jerk I am’.

There’s a fast forward to Dean and Melinda’s future. What that looks like is a war zone. Apart from the emotional cost of the war, they have paid literally hundreds of thousands of dollars to lawyers, psychologists and accountants. And guess what? They haven’t had their final court hearing, and the war isn’t finished.

Melinda is still in the house. Dean is still living with his Mum and Dad. Melinda has not gone back to work. The mortgage is now huge.

The kids see Dean from time to time, but they have fully taken on board their Mum’s story of the separation. At 16 and 17, they’re old enough to think they ‘get it’ but sadly, young enough to feel they need to take sides and look after only their Mum. Life for teenagers can be very black and white, and in their eyes, Dean is to blame for everything about their life that’s changed, including their Mum turning into a sad and angry person, from the once warm and sunny person she was. They’re angry and sad themselves, and now they’ve moved their focus to their friends to try to shut off from what is going on at home.

Dean is seeing a therapist. He is grieving for the loss of his relationship with the children. He is struggling to cope with the injustice that he is still paying all the family expenses. He is exhausted by the court case, and working harder than ever just to stay afloat. His investment dreams now seem like a joke.

Dean isn’t a bad person, just one who made some silly mistakes. He still thinks separation was the right decision. Now he is working through why Melinda went ‘full mental’, gaining some insight into what it was like to be her during that terrible first phone call. He has started to think about how he could have done it so much better; with communication; with the courage to have the conversation with Melinda he’d avoided for so long before separating. With a ‘kind divorce’. If he could rewind the video, Dean thinks he’d go back to the place where he first knew, at some level, that he needed help with what do next, which was a long time ago.

Melinda is also not a bad person. She reacted the way she did because she was terrified for her future. She felt that every attempt she made to be reasonable was rejected by Dean. She had no support and did not know where to turn, so she went looking for bulldog lawyer. Does she regret that now? Yes, in her better moments. Does she still blame Dean? Yes, 100%. Does she think it’s sad that the kids don’t see Dean much? Yes, she does, but she thinks only Dean can fix that. She doesn’t know that if they’d stayed out of court, helping the kids to stay close to them both was perfectly possible. She just never got to have that conversation with anyone until it was too late.

Families are still families after separation. They can be well-functioning families, or something of a train wreck like Dean and Melinda’s family. Their kids have seen a really awful example of how adults can end relationships; no doubt that will colour their own future relationships. Their parents both live with pain and anger, a lot of which they inflicted on themselves by how they chose to act and react. Sad, isn’t it?

Don’t be Dean. Don’t be Melinda. Don’t miss every single opportunity to be sensible, like they did.

The Wrong Moves that Dean Made

The Wrong Moves that Melinda Made

What Right Moves Dean Could Have Made with the Right Help, Guidance and Support

What Right Moves Melinda Could Have Made with the Right Help, Guidance and Support

Don’t be like Melinda and Dean, book your consultation today